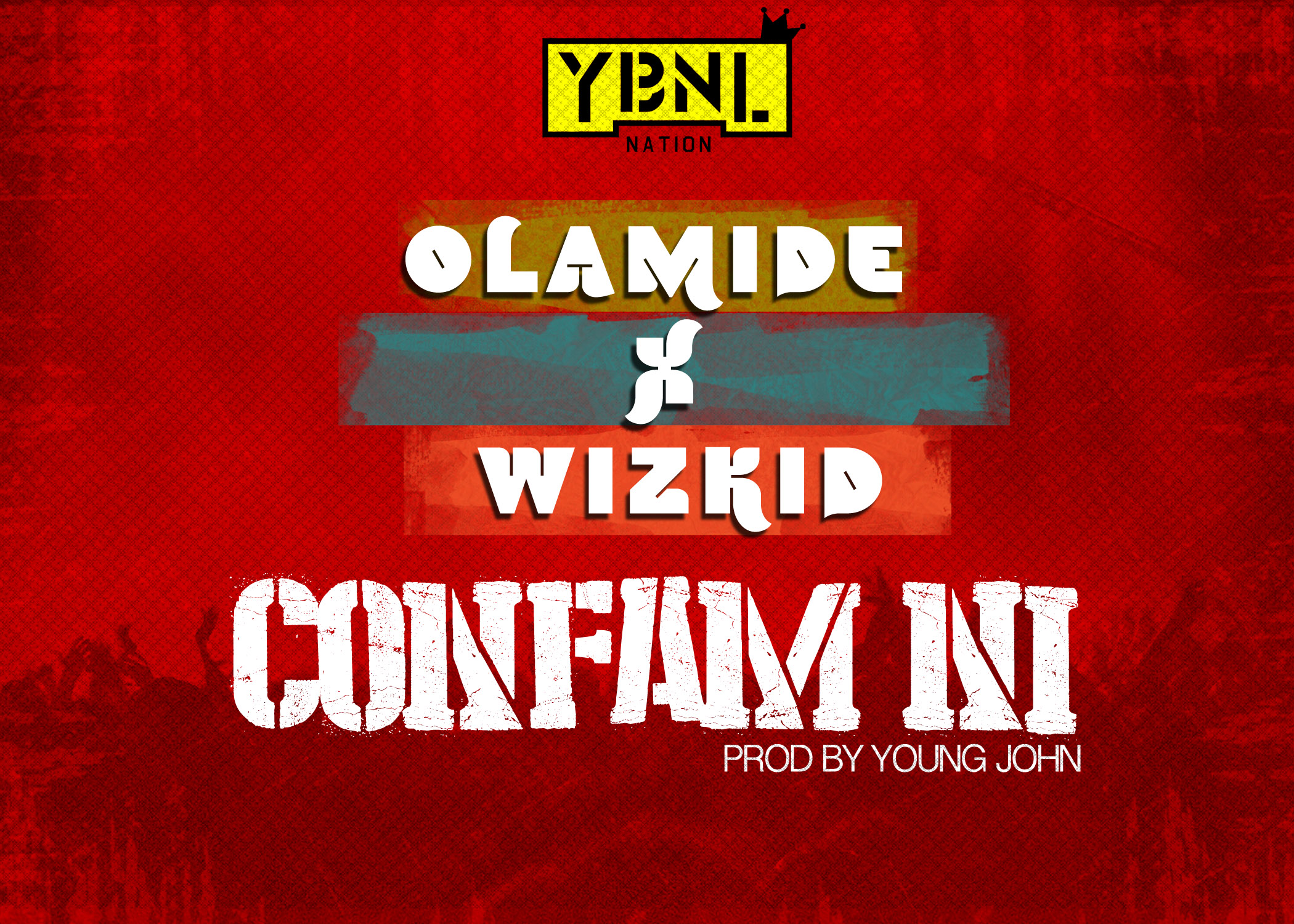 Olamide Adedeji, known professionally as Olamide, is a Nigerian hip hop recording artist. He records mostly in Yoruba, his native tongue. In 2011, he released his debut studio album Rapsodi while signed to Coded Tunes. YBNL, his follow-up album, was released under his label imprint YBNL Nation.

The track which is produced by Young John serves as the first 2015 single from the YBNL front-man after releasing his fourth studio album “Street OT” last year.

MUSIC OF THE WEEK